A Brief History of Rhopoint Metrology

2012 - Micron became a member of the Rhopoint group.

1998 - the Micron laboratories issue more than 50,000 calibration certificates in one year.

1997 - Expansion & refurbishment of Eurolab House for official opening as the Micron head office and laboratory.

Acquired by Rhopoint Metrology in 2020, Novatron Scientific is a leading specialist in the supply and UKAS calibration of precision instruments and equipment for relative humidity, water activity and temperature

With a laboratory in Horsham, West Sussex, Novatron is accredited to ISO 17025 for in house calibration services for the parameters of temperature & humidity 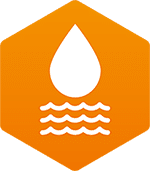 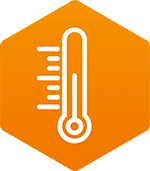 Novatron is also the preferred UK partner (since 1987) for the Swiss manufacturer Novasina AG. Novasina, established in 1958 are a producer of precision measurement instruments for air humidity, pressure and water activity.

Novatron have been supplying the Museums and Heritage Property sectors with the Defensor range of humidifers and are trusted suppliers to some of the most prestigious properties in the UK including Hampton Court Palace, The British Museum and Buckingham Palace.

Water activity meters from Novatron can be found in the in laboratories of some of leading organisations involved in the production of food and beverage items, pharmaceuticals and clean room technologies. 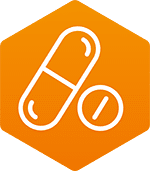 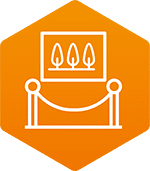 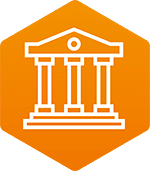 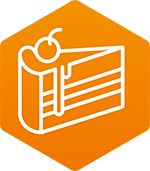 Scroll To Top
This site uses cookies: Find out more.